TruShine Services is one of Gainesville’s most trusted commercial cleaning and janitorial services. Our team provides a variety of services specific to your business’ needs and tailored to your schedule. TruShine provides office cleaning services, floor care, kitchen cleaning, hood cleaning, and even pressure washing and facility maintenance. We are committed to delivering top-quality commercial cleaning and staffing solutions that fit your business needs and budget.
Request A Quote

With decades of experience in the commercial cleaning industry, TruShine has quickly become an industry leader in Gainesville. Our team has navigated many of the challenges your business is facing within its day to day operations including COVID-19. Customer service is at the forefront of everything we do and we’re committed to developing long-term relationships with our customers. Gainesville is the county seat of Alachua County, Florida, and the largest city in North Central Florida, with a population of 141,085 in 2020. It is the principal city of the Gainesville metropolitan area, which had a population of 339,247 in 2020.Gainesville is home to the University of Florida, the fourth-largest public university campus by enrollment in the United States as of the 2021–2022 academic year. == History == There is archeological evidence, from about 12,000 years ago, of the presence of Paleo Indians in the Gainesville area, although it is not known if there were any permanent settlements. A Deptford culture campsite existed in Gainesville and was estimated to have been used between 500 BCE and 100 CE. The Deptford people moved south into Paynes Prairie and Orange Lake during the first century and evolved into the Cades Pond culture. The Deptford people who remained in the Gainesville area were displaced by migrants from southern Georgia sometime in the seventh century. These migrants evolved into the Alachua culture and they built their burial mound on top of the Deptford culture campsite. When Europeans made first contact in the area, the Potano lived in the area. They were descendants of the Alachua culture people. European contact diminished the numbers of native peoples (through disease, enslavement, war) and Spanish colonists began cattle ranching in the Paynes Prairie area in the 18th century. The Spanish ceded Florida to the US in 1821.Gainesville was established in 1854 and named after Edmund P. Gaines. 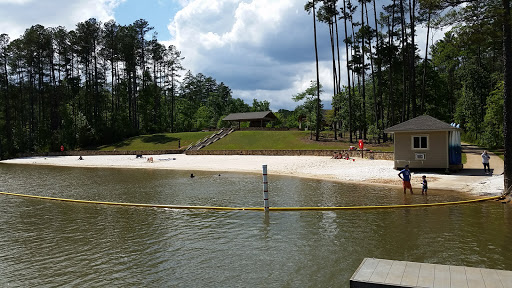 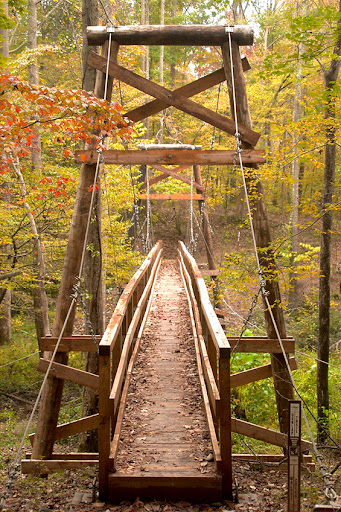 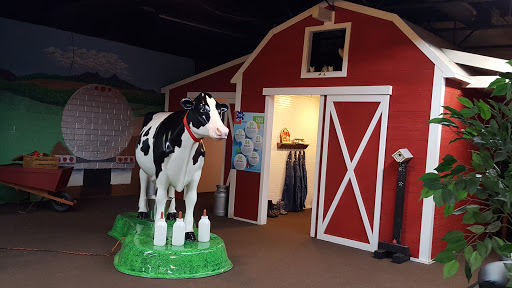 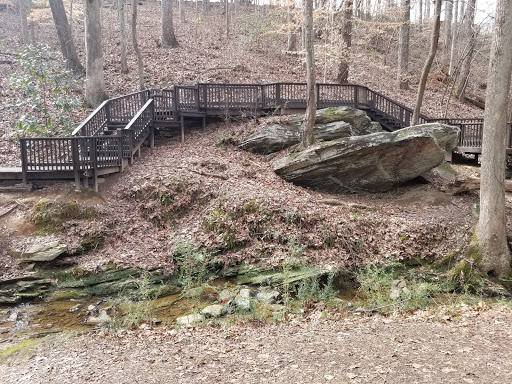 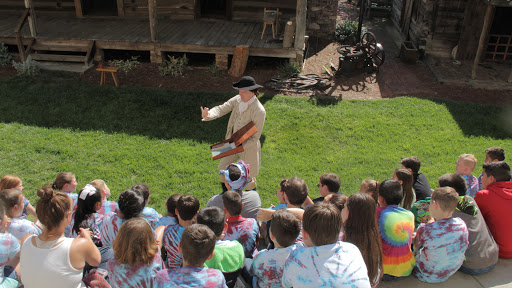 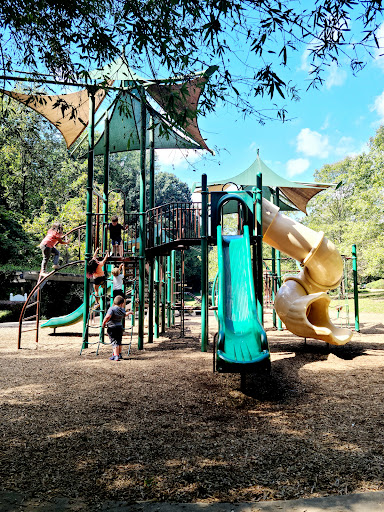 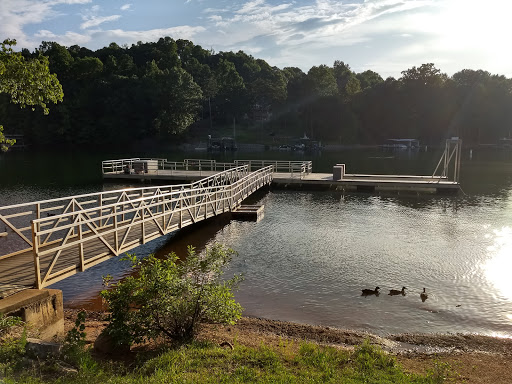 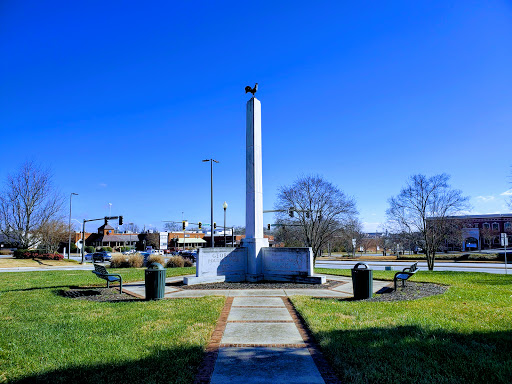 Poultry Capital of the World Monument 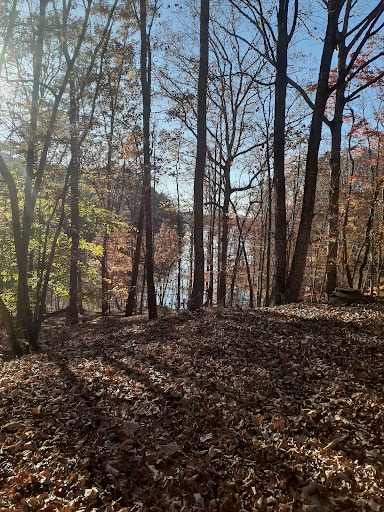 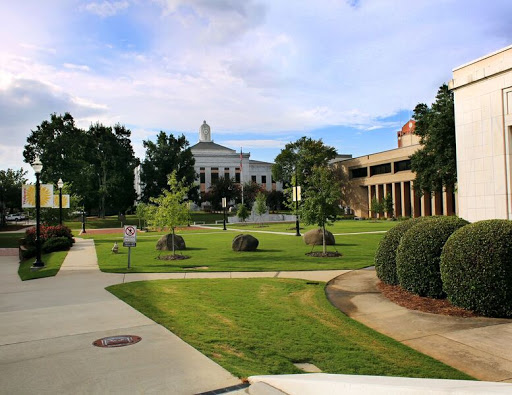 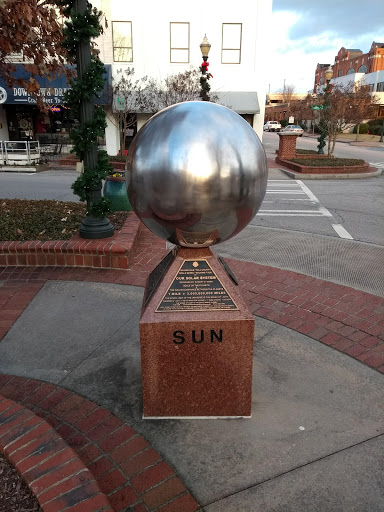 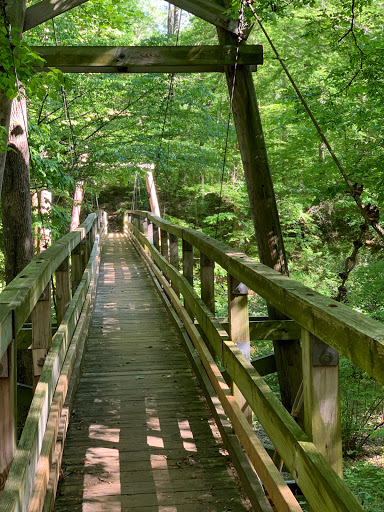 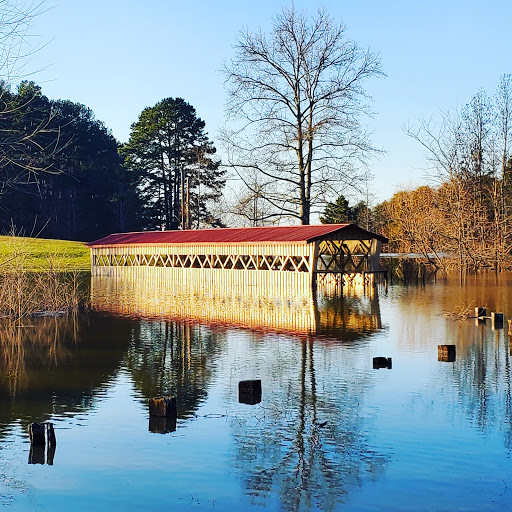 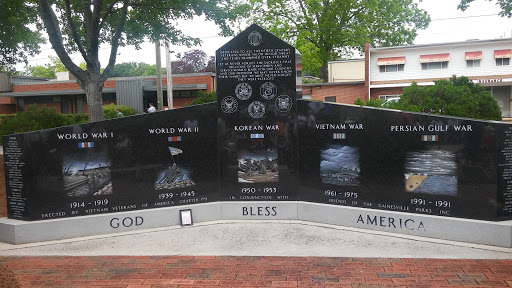 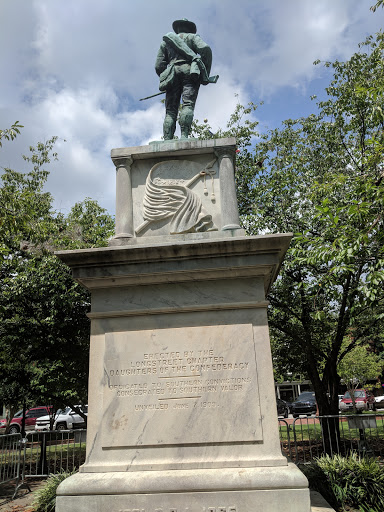 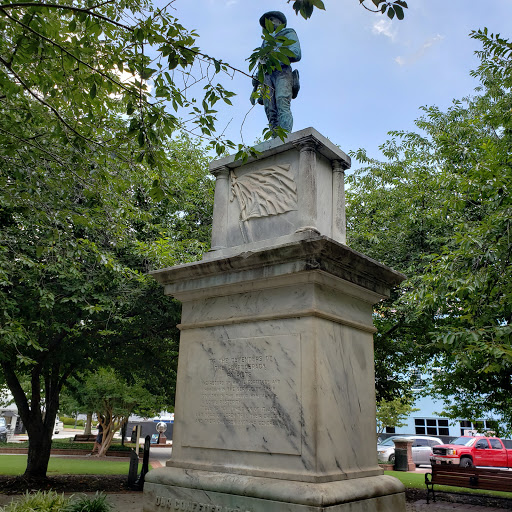 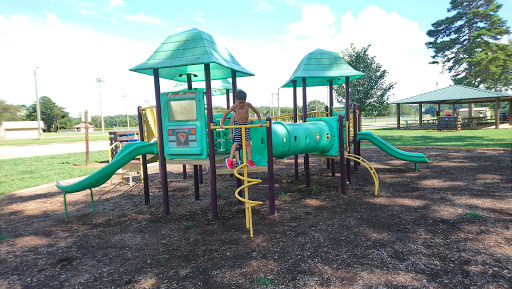 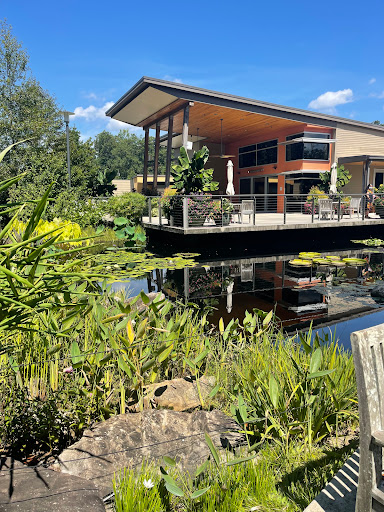 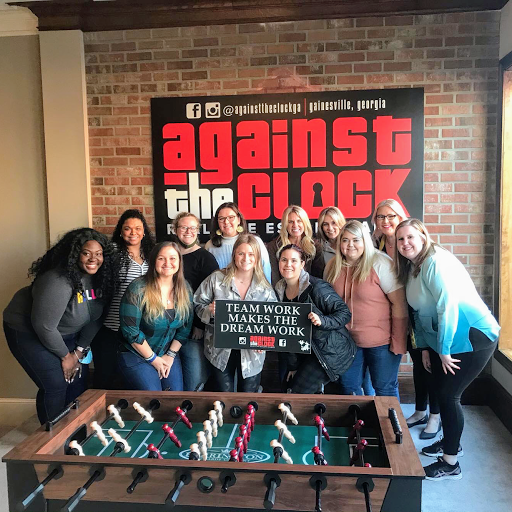